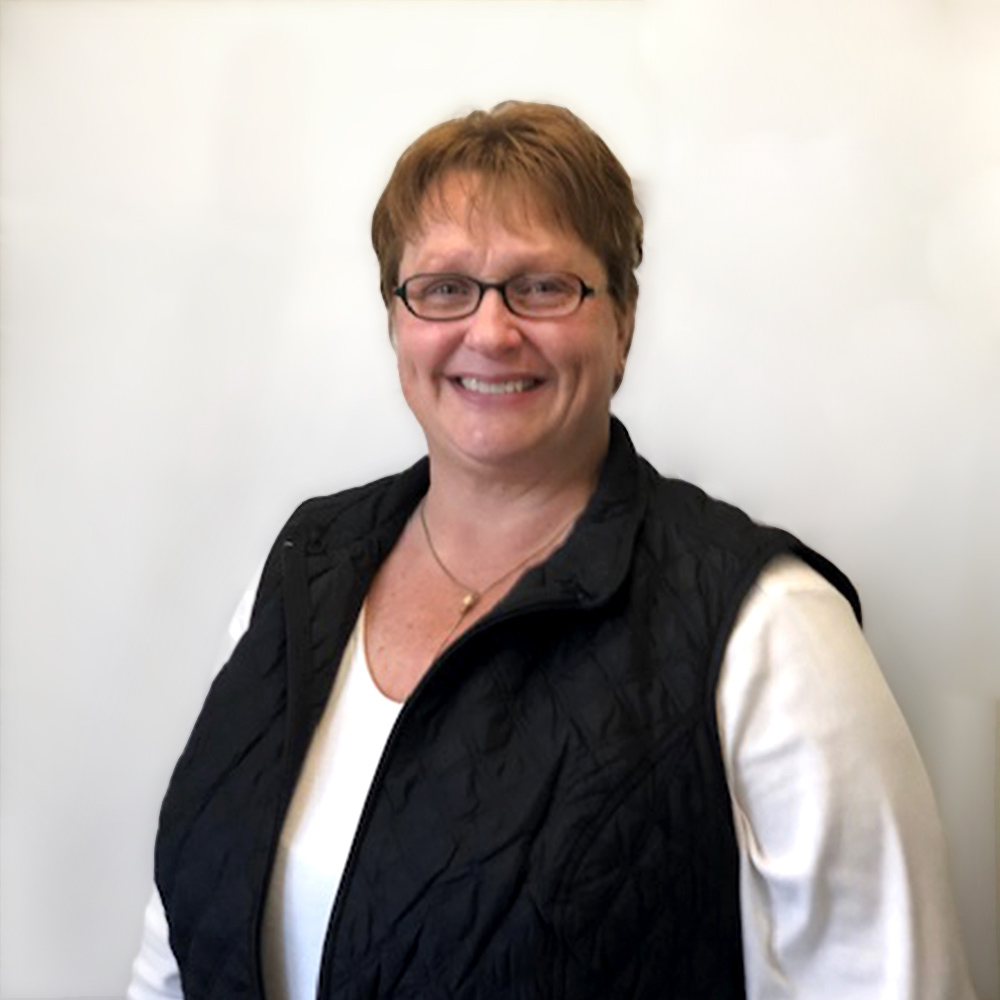 Jolene’s EMS career began in 2000, working as an EMT for American Medical Response (AMR).  She became an EMT-Intermediate, then Advanced EMT, working primarily 911 calls in the City of Brockton, MA.   Teaching became a passion early in her career.  She earned her CPR Instructor certification, MA Instructor/Coordinator certification, as well as OEMS State Examiner.    In 2013 Jolene was recognized in Washington, DC as a recipient of American Ambulance Association ”Star of Life” award for her contributions to education in the field of EMS.    She retired from working on an ambulance in mid-2015 and became the Education Manager for Brewster Ambulance, then transferred to Access Ambulance in May of 2019 to her current position.   Jolene is a graduate of Bridgewater State College, earning a Bachelor of Science degree in Business Administration, and worked independently for small businesses as a bookkeeper and consultant prior to working as an EMT.