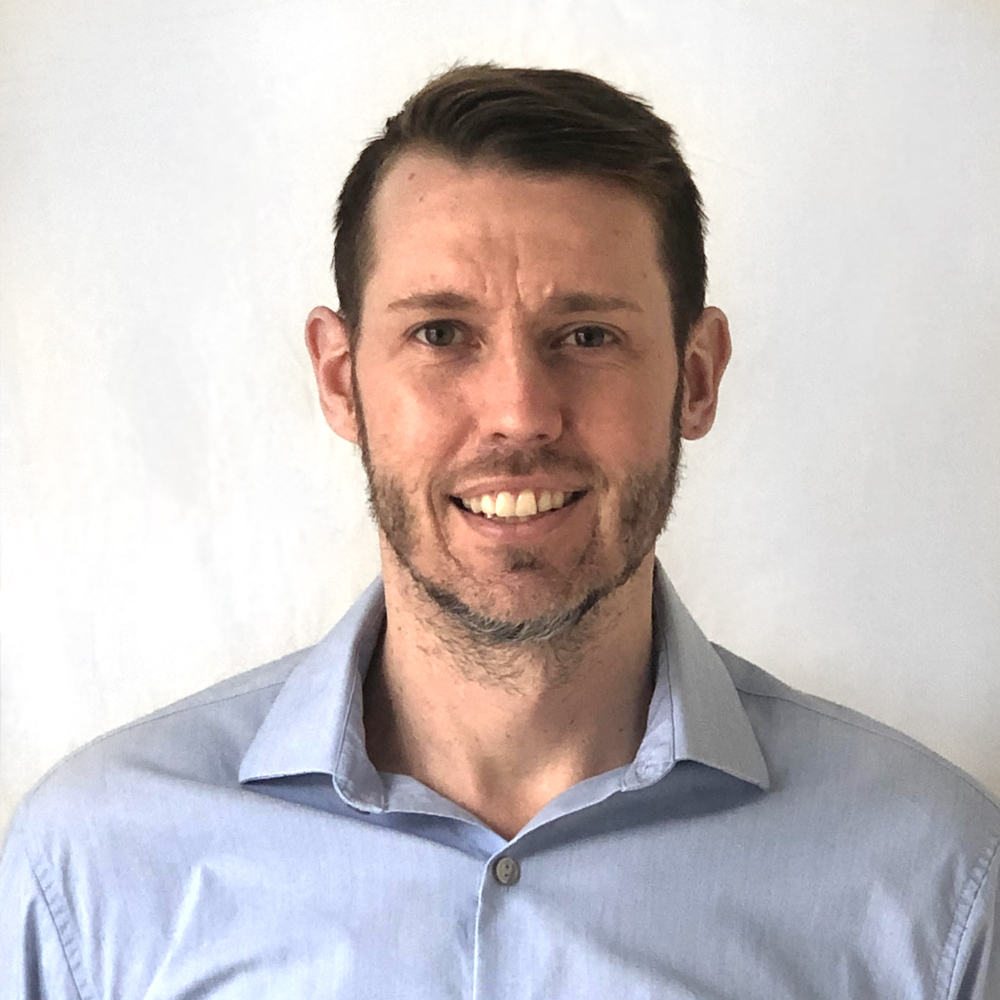 Marc Trottier has been employed by Med Tech Ambulance Service for the last 22 years. He began his career here in October of 1998 as an EMT-Basic. In 2000, Marc was recognized by the Governor ‘s office for his life saving heroics on Route 95 for a man who was in cardiac arrest. Marc was later trained to dispatch in 2001, and would work both on the road and in the Communications Center for the next 4 years. In 2005, Marc was promoted to Director of Communications, a position he still holds to this day. He oversees the daily dispatch operations for Med Tech and Access Ambulance Service. Marc is also a licensed EMT-Cardiac since 2005.