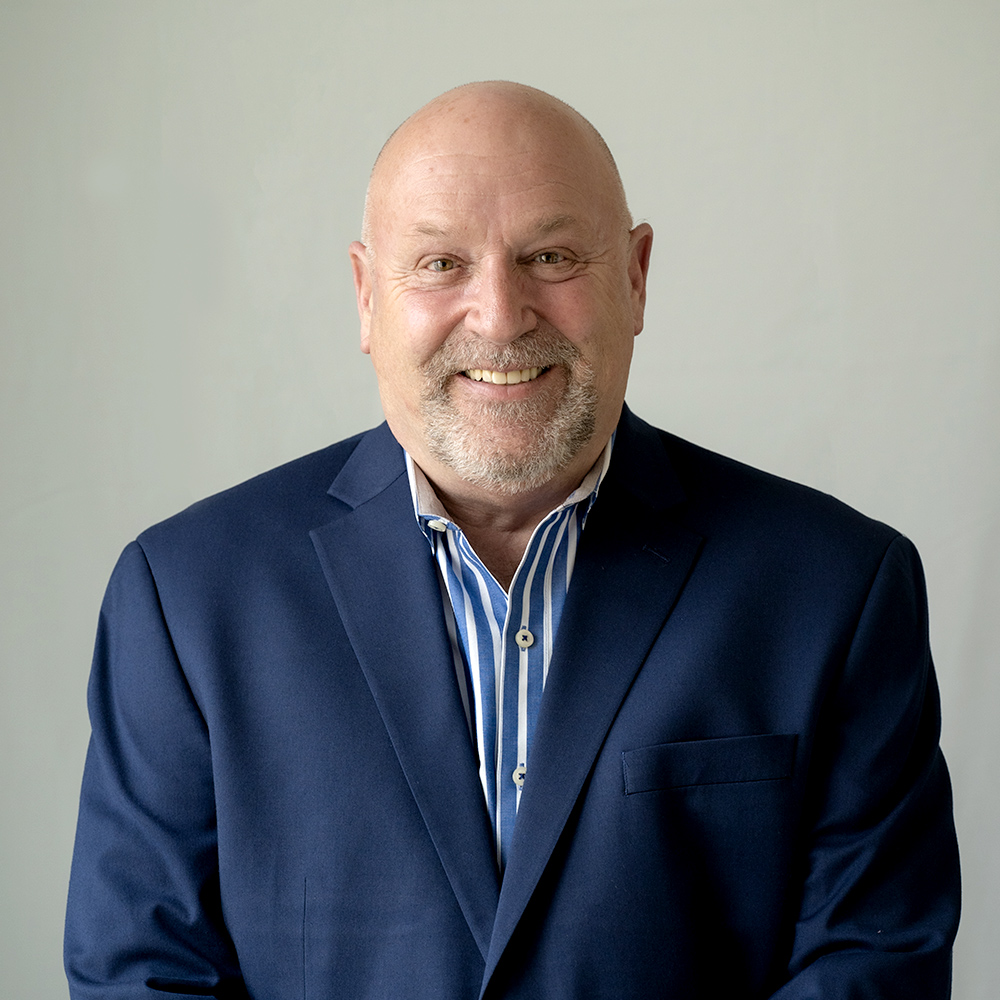 Ron’s EMS career began in 1981. He worked for Norfolk-Bristol Ambulance (NBA) and Ambulance Systems of America (ASA) at all levels as a field provider, and Paramedic Supervisor engaged in 911 work for the city of Brockton. In 1995, American Medical Response (AMR) purchased ASA and Ron’s role switched over to EMS education and management. With AMR, he also has held positions as a FTO, Station Supervisor, East Region Director of the National College of Technical Instruction (NCTI), Clinical Education and Regulatory Affairs Manager, and most recently with AMR as the Eastern Massachusetts Operations Manager before joining our Access and Med Tech team’s in January of 2019.